Beta Cocktails was originally published as Rogue Cocktails in 2009 by bartenders Kirk Estopinal and Maksym Pazuniak who were both working at Cure in New Orleans at the time. It was a little pamphlet of 40 irreverent and boundary-changing cocktails, many of them exploring the bitter end of the spectrum. After its success, it was revised and reissued as Beta Cocktails (due to a trademark infringement claim) at TOTC in 2011.

END_OF_DOCUMENT_TOKEN_TO_BE_REPLACED 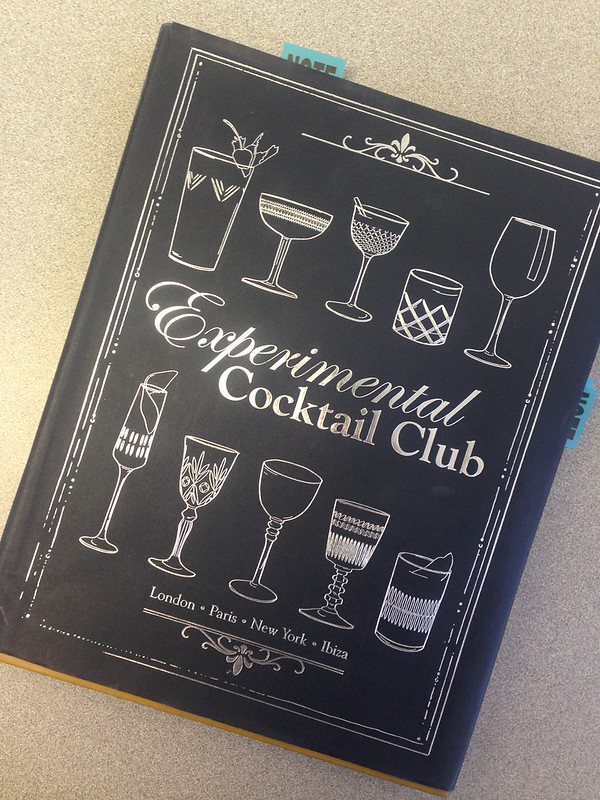