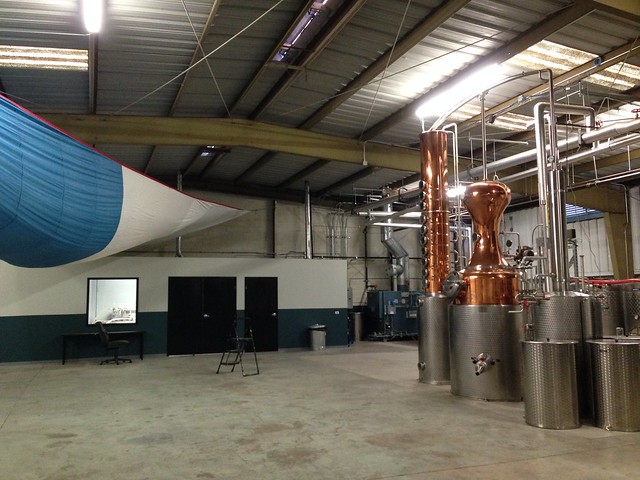 There are close to 100 breweries in San Diego, but only 6 distilleries, including this one that opened just a few weeks ago. Old Harbor Distilling Co. was co-founded by Michael Skubic, head distiller, who also co-founded Hess Brewing. The distillery is located in a nondescript industrial warehouse space in the East Village in a not-so-pleasant part of town. Walking around the building past a few homeless people, I finally spotted a small sign that confirmed I was in the right place (the building now has a colorful mural that makes it hard to miss). 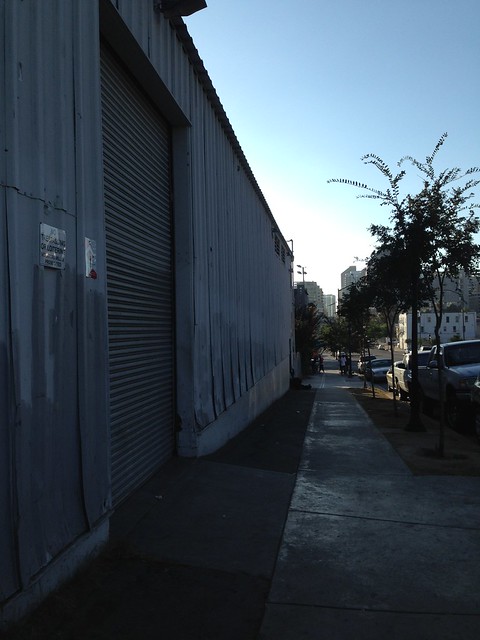 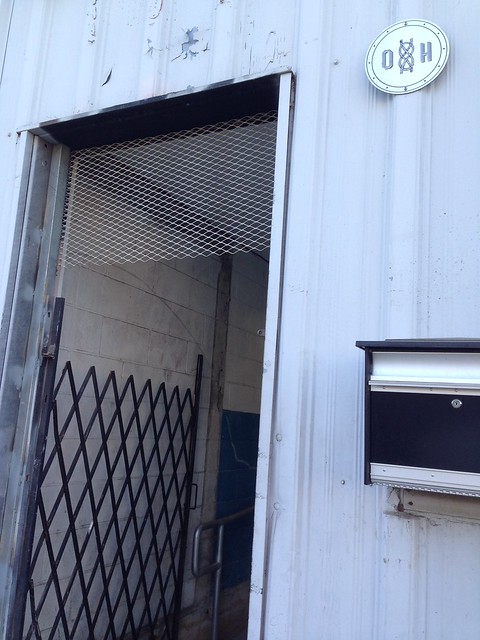 I finally made my way to the entrance and into the tasting room. We were greeted by samples of their San Miguel Southwestern gin, which is distilled using ingredients sourced from local farms, including cucumber, cilantro and lime peel (all fresh), and Macedonian juniper berries (they are currently looking for a more local source). The herbs and plants are macerated in neutral grain alcohol for 36 hours and distilled for 12 hours in the copper still, The Bellafonte (named after Steve Zissou’s research vessel). The recipe was developed at a small scale by Michael and scaled up for the distillery. Each batch takes 4 days from beginning to finish, and the gin is bottled and labeled on-site in a small packaging area. The gin was pleasant even at room temperature (if you have ever tasted gin neat, you know that this is not a given). It was even nicer as an impromptu Pink Gin thanks to a few drops of RX aromatic bitters, which the distillery will also produce in the near future. 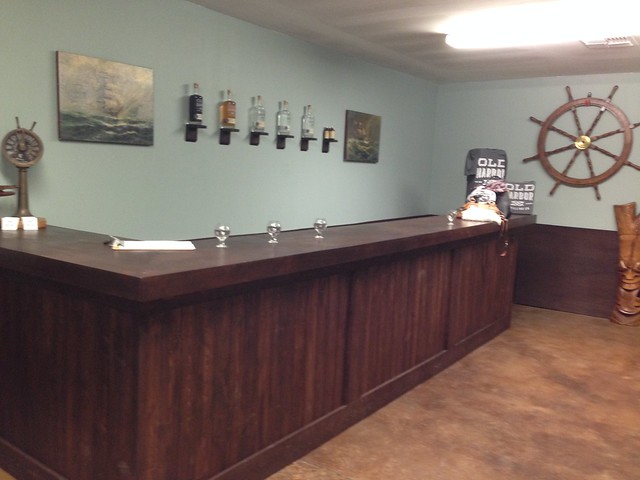 There are a lot of things in the works, including more gin, rum, whiskey, a coffee liqueur, a few brandies including a strawberry eau-de-vie made exclusively for neighboring bar Fairweather, and hopefully an applejack too. The line-up is ambitious and they are hoping to launch one new spirit each month. Very exciting! 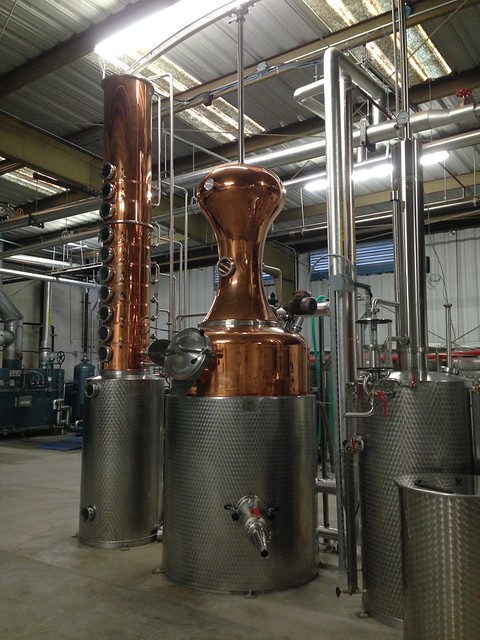 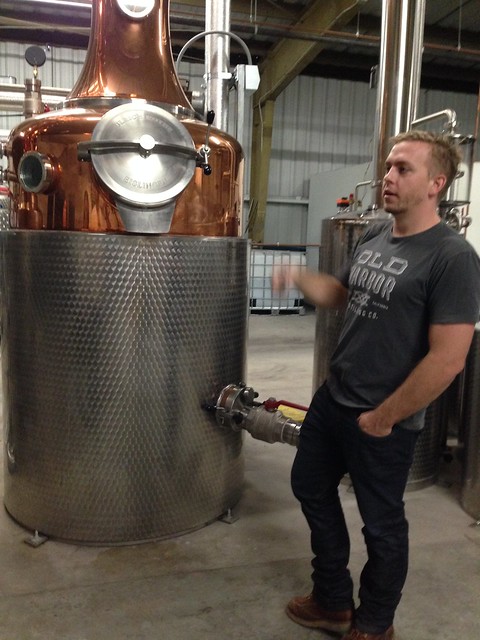