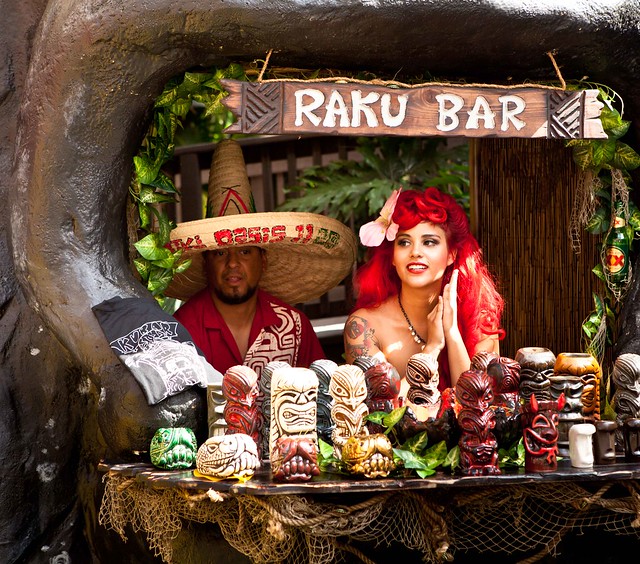 Tiki Oasis, the annual festival of all things tiki, begins tonight in San Diego. It is the 14th edition of the largest tiki gathering, and an occasion to meet fellow tiki lovers from all over the world, in an environment that includes live music, exotic cocktails, seminars, and art shows.

END_OF_DOCUMENT_TOKEN_TO_BE_REPLACED

Polite Provisions won the Spirited Award for Best American High Volume Cocktail Bar last week at Tales of the Cocktail, the New Orleans cocktail festival. It’s great to see San Diego recognized, although there are other establishments of similar caliber that certainly merit a nod (maybe next year?). Craft & Commerce had been nominated in the same category in 2012. The full list of TOTC winners available on Difford’s also prominently includes London’s Artesian, which was crowned the World’s Best Bar (see here for my impressions).

The other exciting news from this weekend is that Stone has announced that they will be opening their first European brewery in Berlin in 2015-2016. This has been years in the works. Similar to the San Diego set-up, the facility will include a production brewery, a restaurant, and gardens. See here for the official press release.